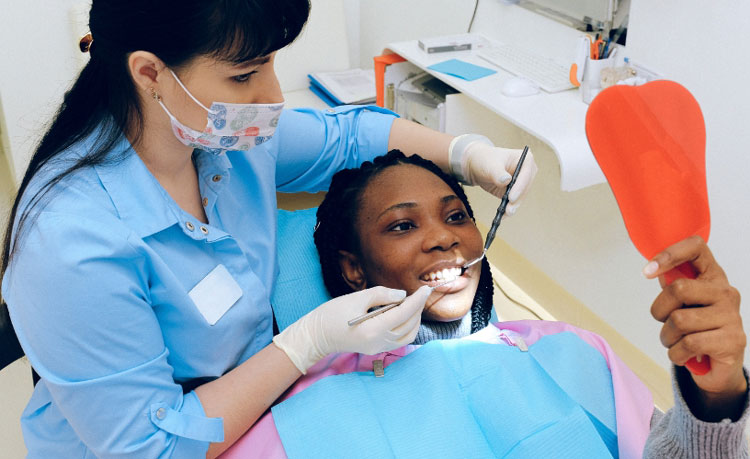 To establish any successful organisation, intelligence and effort, both are crucial. We at Colonel’s Dental Spa believe in providing quality services to every patient who walks into our clinic. When you have faith in us, we only grow stronger.

Our Dental Spa is a one stop centre for all the dental services you require. Our specialists are well trained professionals whose scientific approach sets us apart in the industry. We have a strong feedback protocol to serve you better.

We are passionate about providing all dental services without compromising on its quality. We have world class sterilization, digitalized X-Rays RVG, Intraoral camera, ADA specified equipments and dental materials that make your treatment more predictable and convenient.

We believe in establishing a strong doctor-patient relationship that gives our patients a personalised experience. You can reach us 24/7, round the clock. We go the extra mile to ensure you are completely satisfied with our services.

Our consultations encompass a complete process of identifying, educating and helping the patient understand their problem. We assist them in choosing the most appropriate treatment from a pool of options. Our spa like ambience is created to help the patient relax and feel comfortable.

Our Dental Spa is equipped with latest technology of safety equipments like UV Light disinfector, Virus ioniser and attenuation device to keep the facility free from any kind of antigens and pathogens (like Virus, Bacteria, dust and pollen).

With respect to our surgical and intra oral devices, we have Bravo class Autoclave sterilizer and Ultrasonic cleaners making sure that the devices used for treatment are sterlised and disinfected for maximum safety.

When it comes to our dentists and patients, we have Lead Aprons to keep ourselves safe from the radiation we are exposed to during X-Ray and RVG procedures. We also make sure that we always wear top class protective gear while treating patients to remain safe from the rarest possibilities of getting infected with any kind of viruses/bacteria. 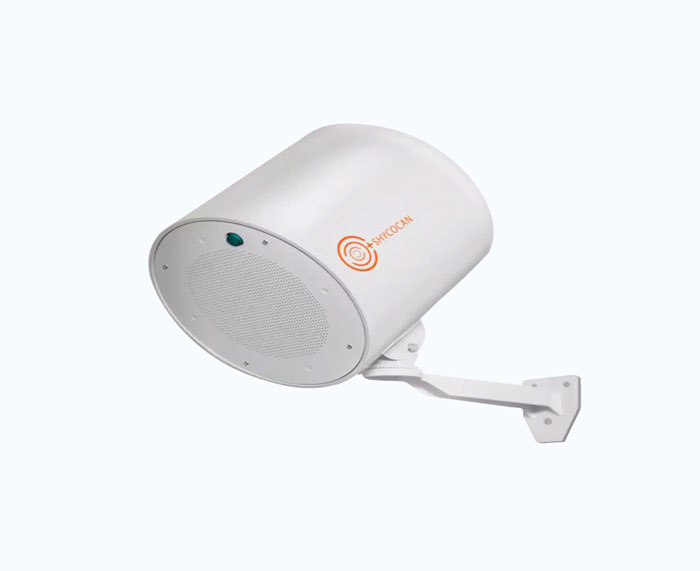 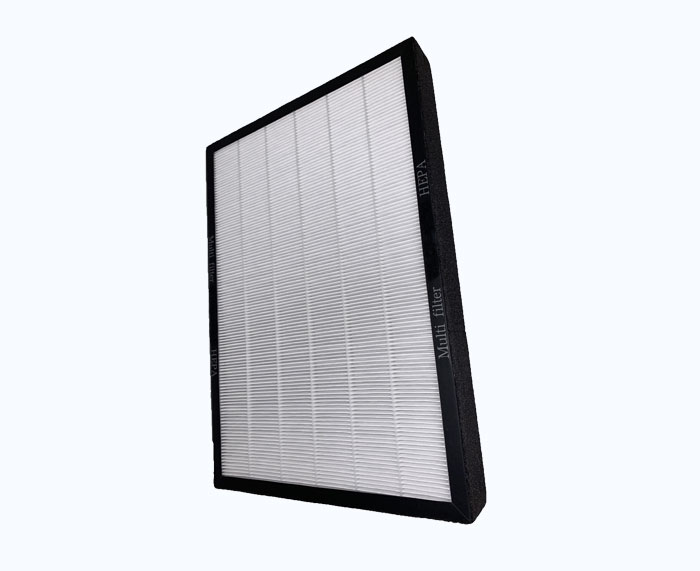 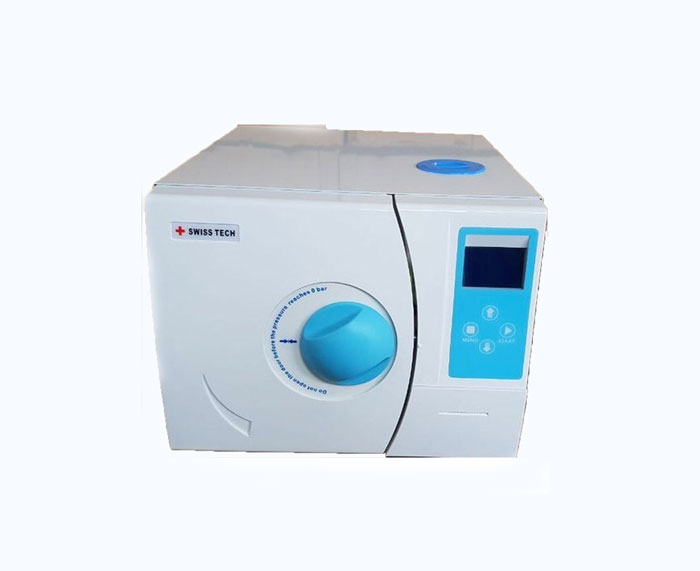 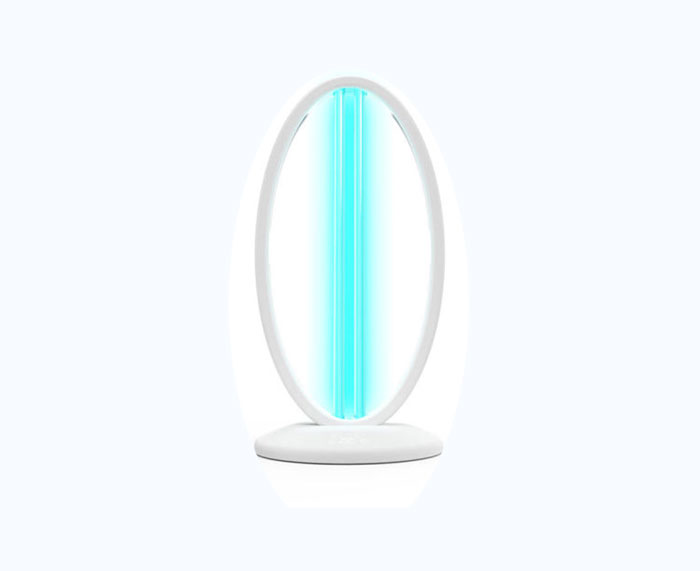 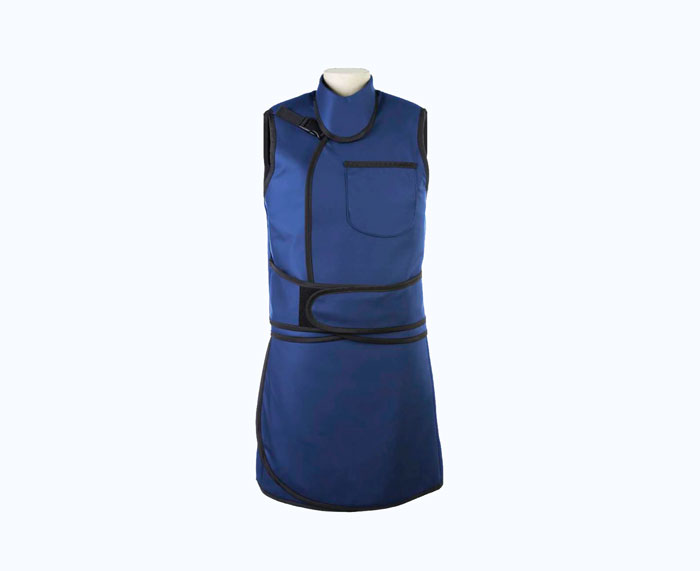 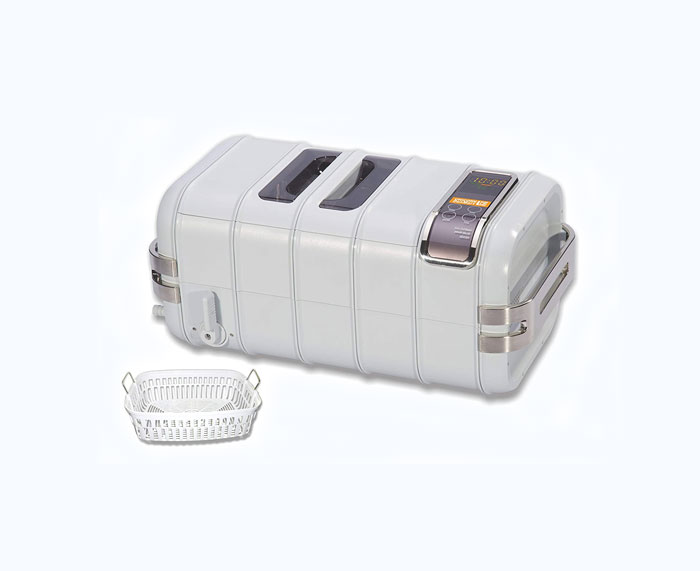 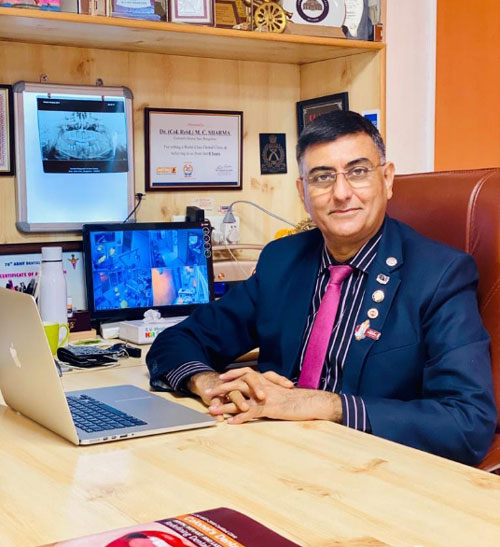 Dr. M.C. Sharma (Col.Retd) has worked as an Implantologist since 1999 for Single/Multiple tooth replacement, rehabilitation of Gunshot wounds with Dental Implants and fabrication of Implant retained Overdenture for complete edentulous patients.

Dr. M.C. Sharma (Col.Retd) is the Vice Dean, Professor & Head of the Department of Prosthodontics in a prestigious Dental College where he imparts training and guides post graduate students. He conducts hands-on courses and makes scientific presentations at various National & International conferences. He has spoken extensively on his area of specialization in Middle East, China and South East Asia. Several MDS students have been trained under him at the prestigious Armed Forces Medical College, Pune.

He has several scientific publications in National & International journals. He has completed four Research Projects funded by DRDO where he has worked as a Principal worker.

Received the Cibaca Merit Award in 1987 at IPS conference Jaipur, for standing first in Periodontology in his final year BDS.

Authored a book ‘Compendium on Dental Health’ that was released on 15th Dec, 2009 at Bangalore.

Get a free consultation with our dentist 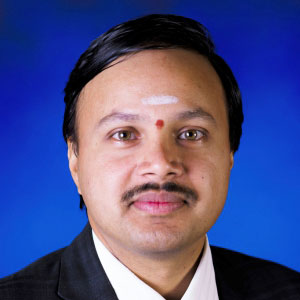 “I personally thank Dr. M.C. Sharma and his team, for the wonderful service rendered to my family members and wish him all the best.” 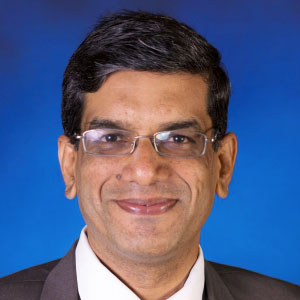 “If you want to see how excellence in an organisation is practiced and implemented with discipline then you have to visit his clinic.” 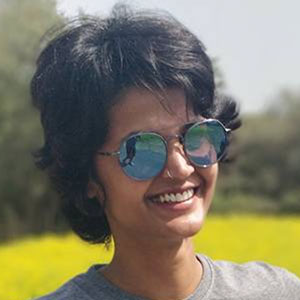 “Col Sharma has removed the entire fear of dentists I have had all my life in just one sitting.” 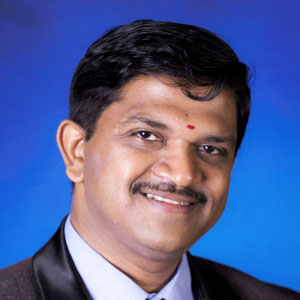 “I recommend Dr. Col M.C. Sharma of Colonel’s Dental Spa to all and I am sure your friends, family, employees and clients would enjoy his professional service.” 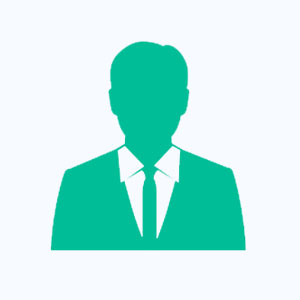 “The experience at Col Dental Spa was mind blowing with all the latest equipment. Our teeth are visible on a screen in front and Dr. Sharma explains all the problems and solutions.”